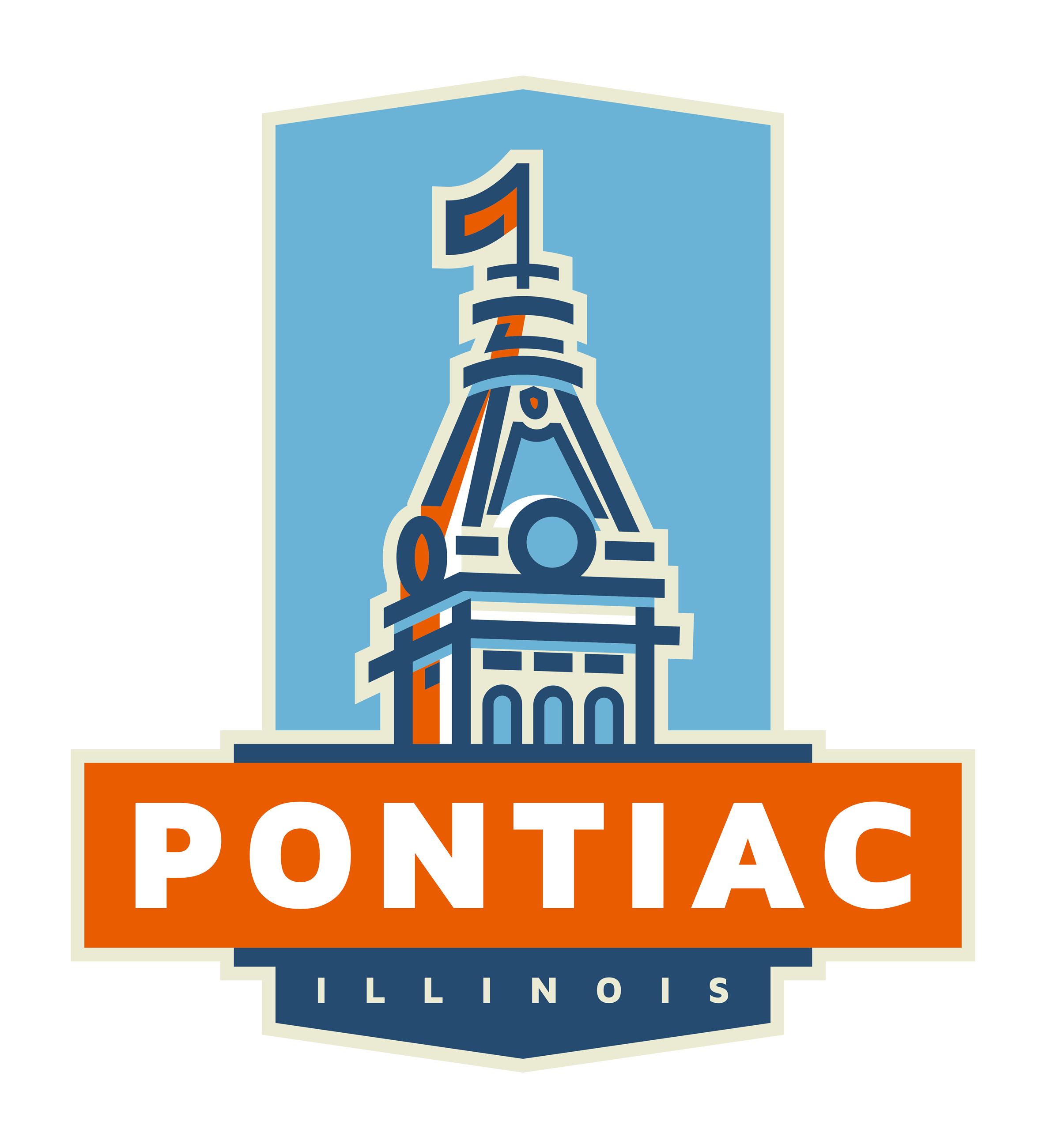 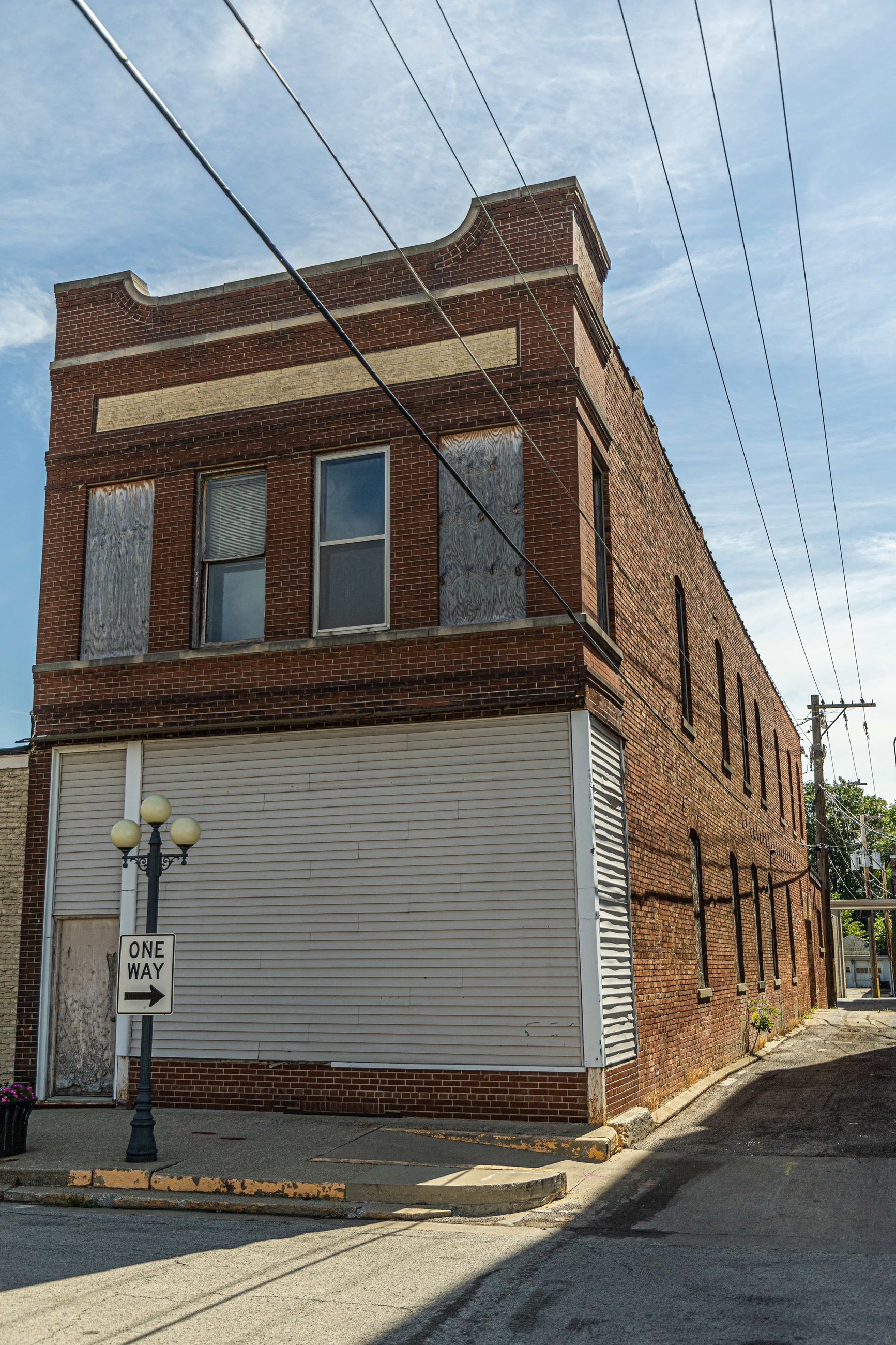 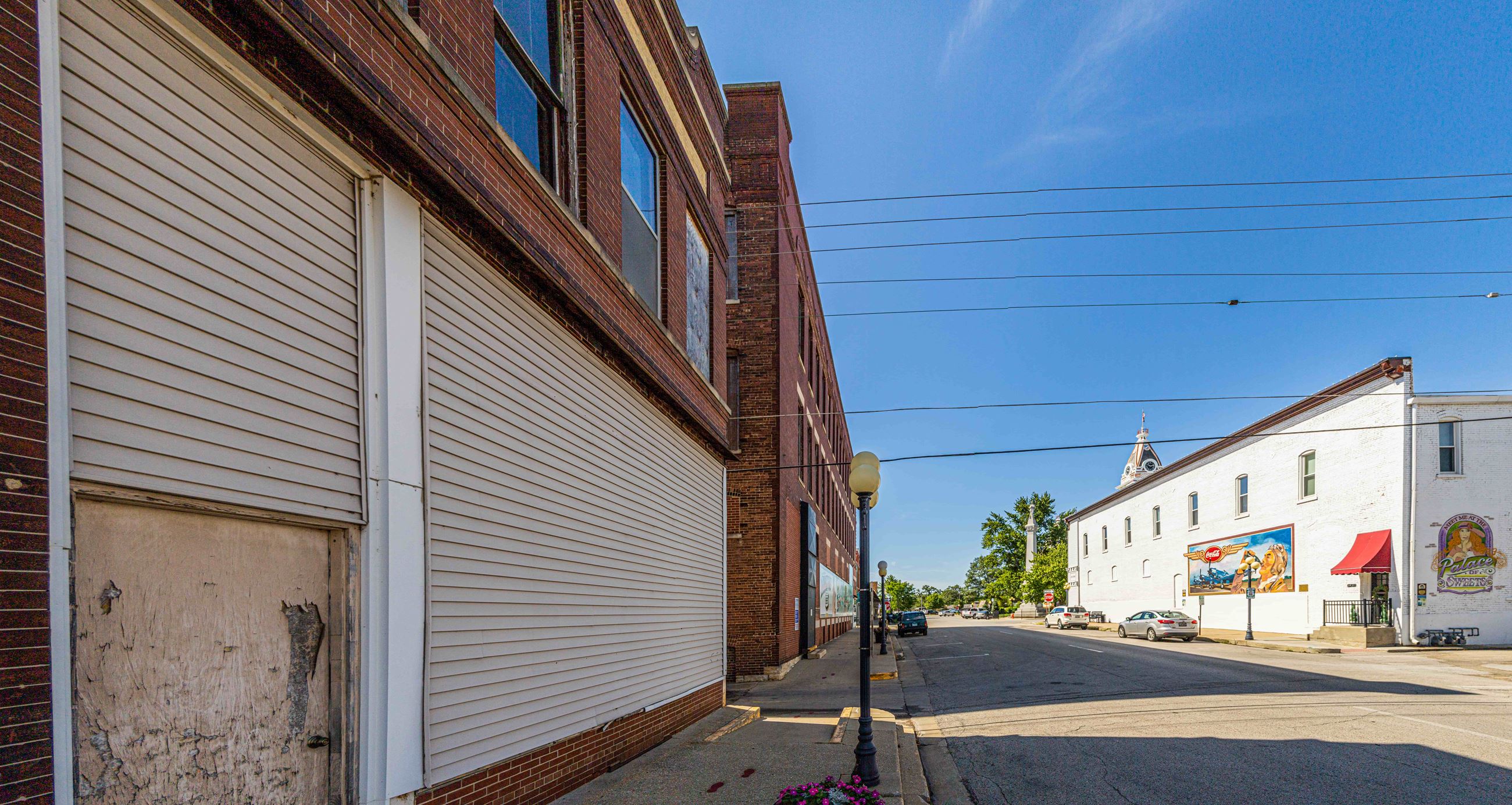 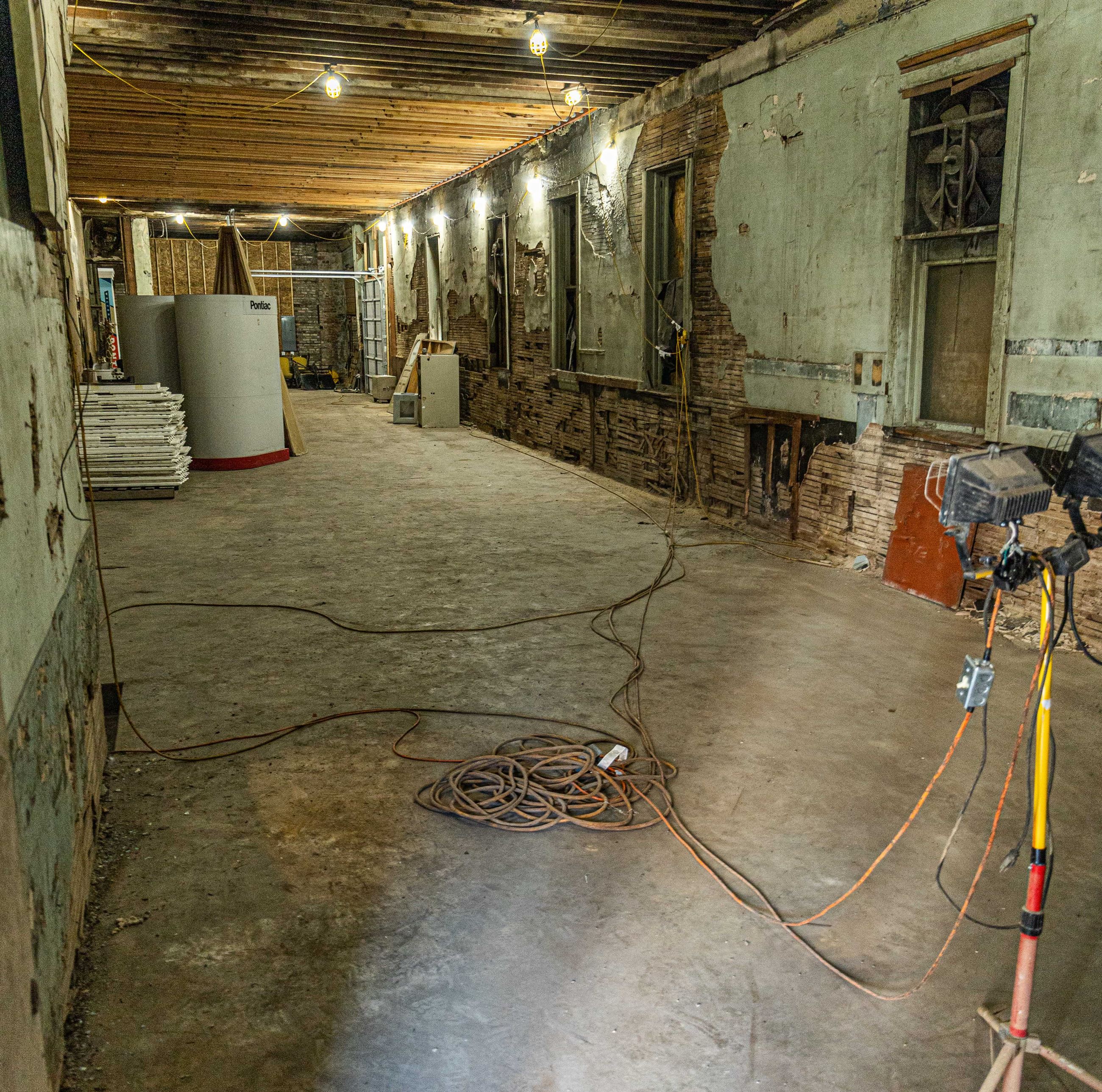 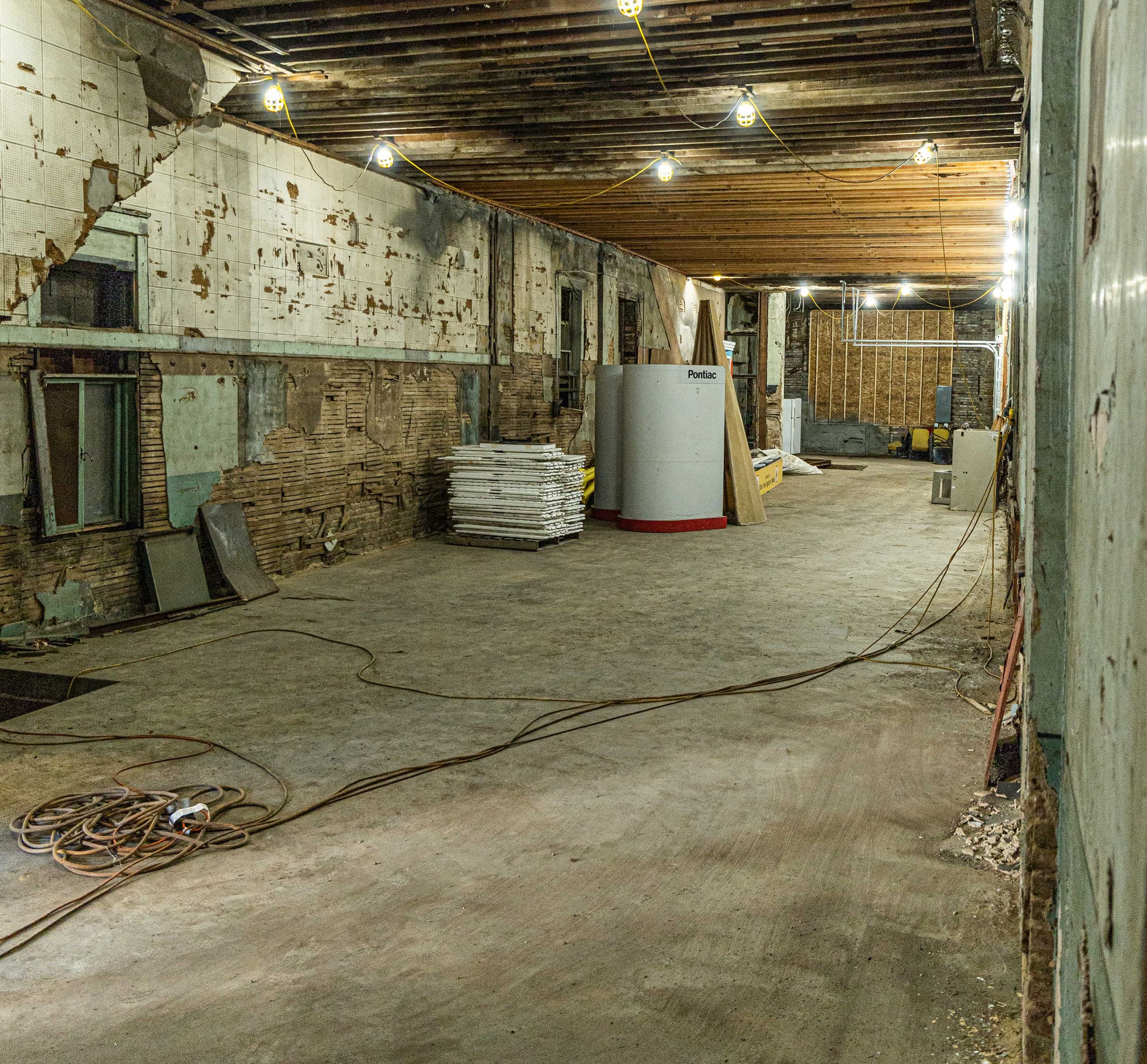 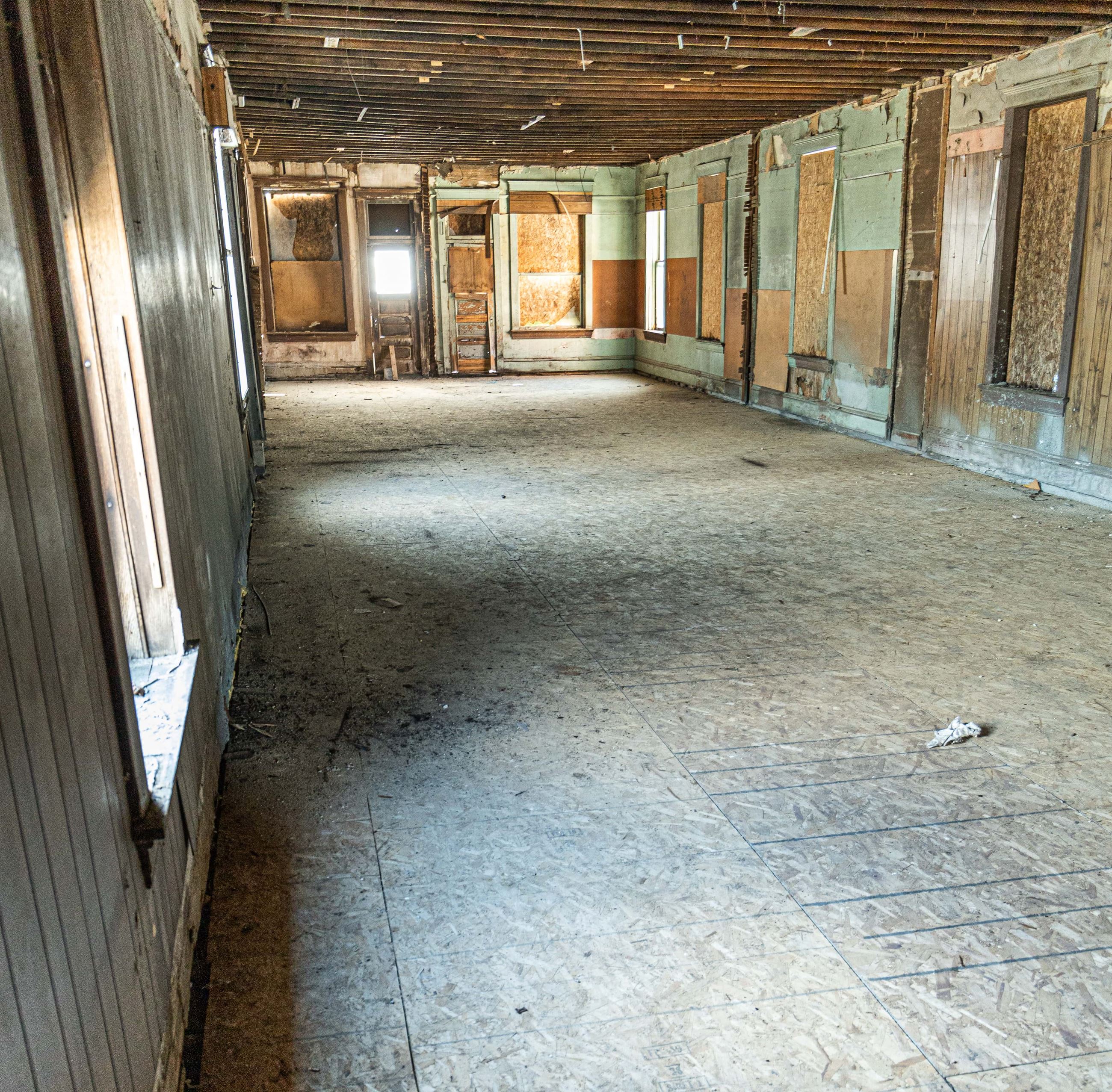 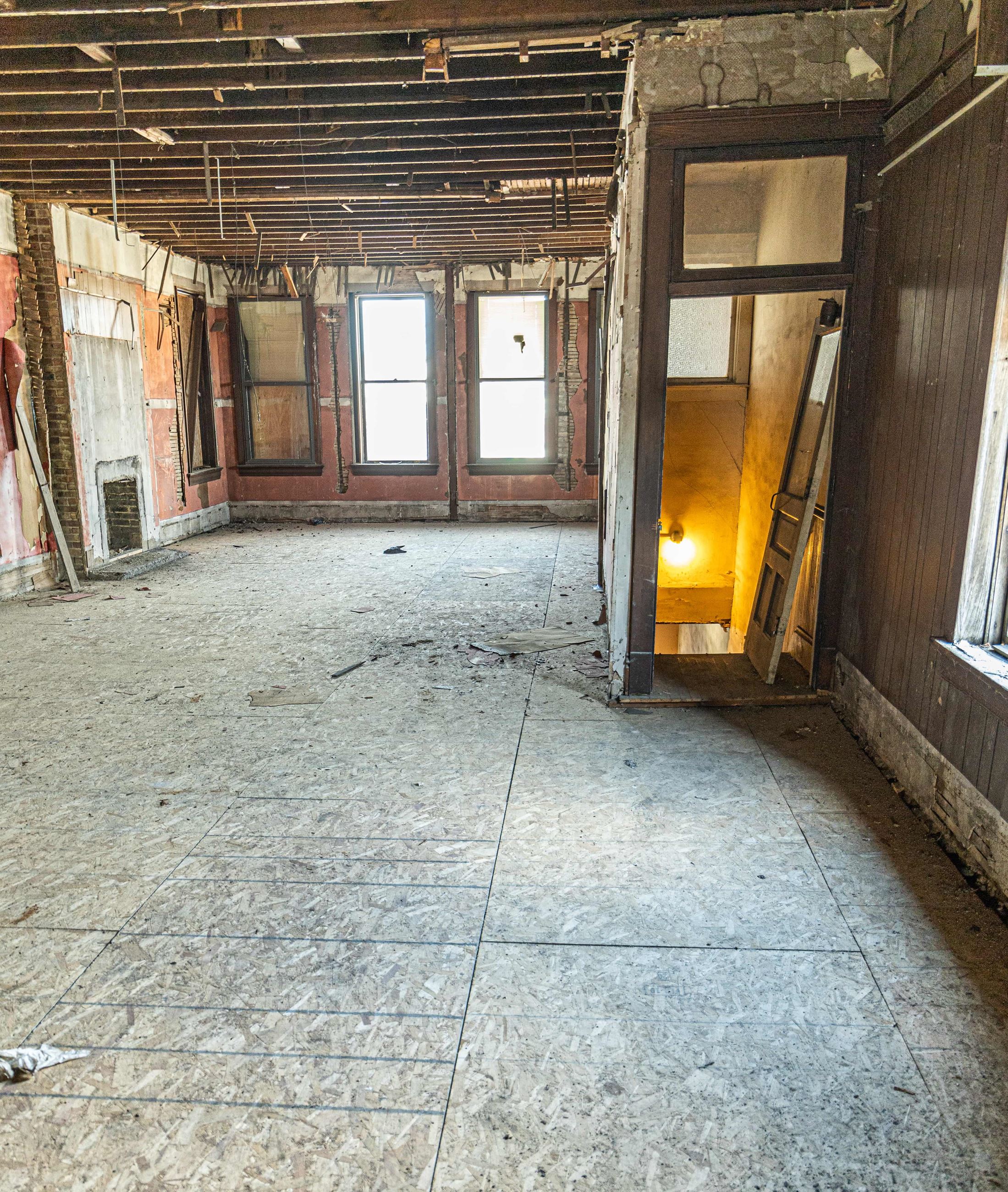 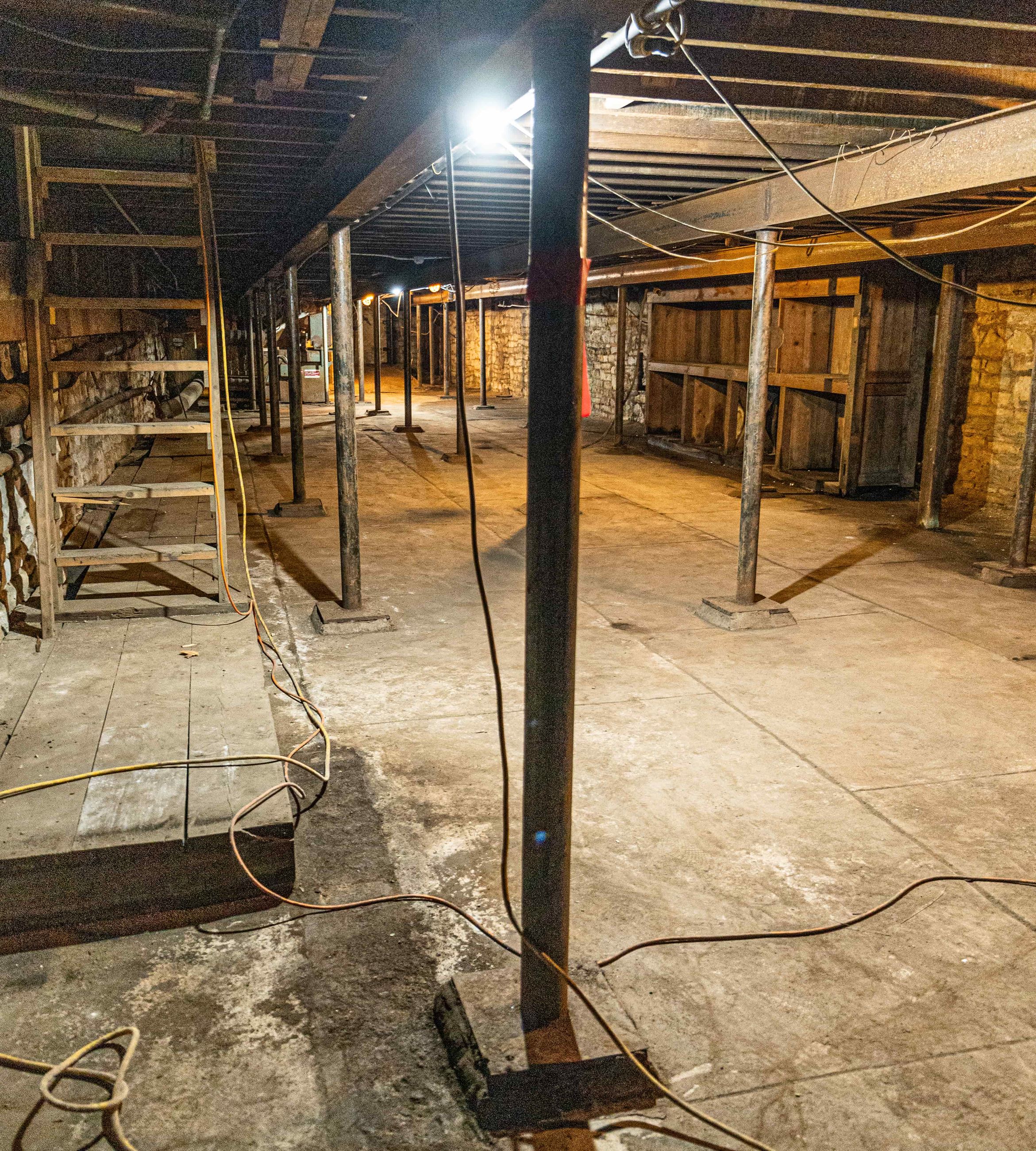 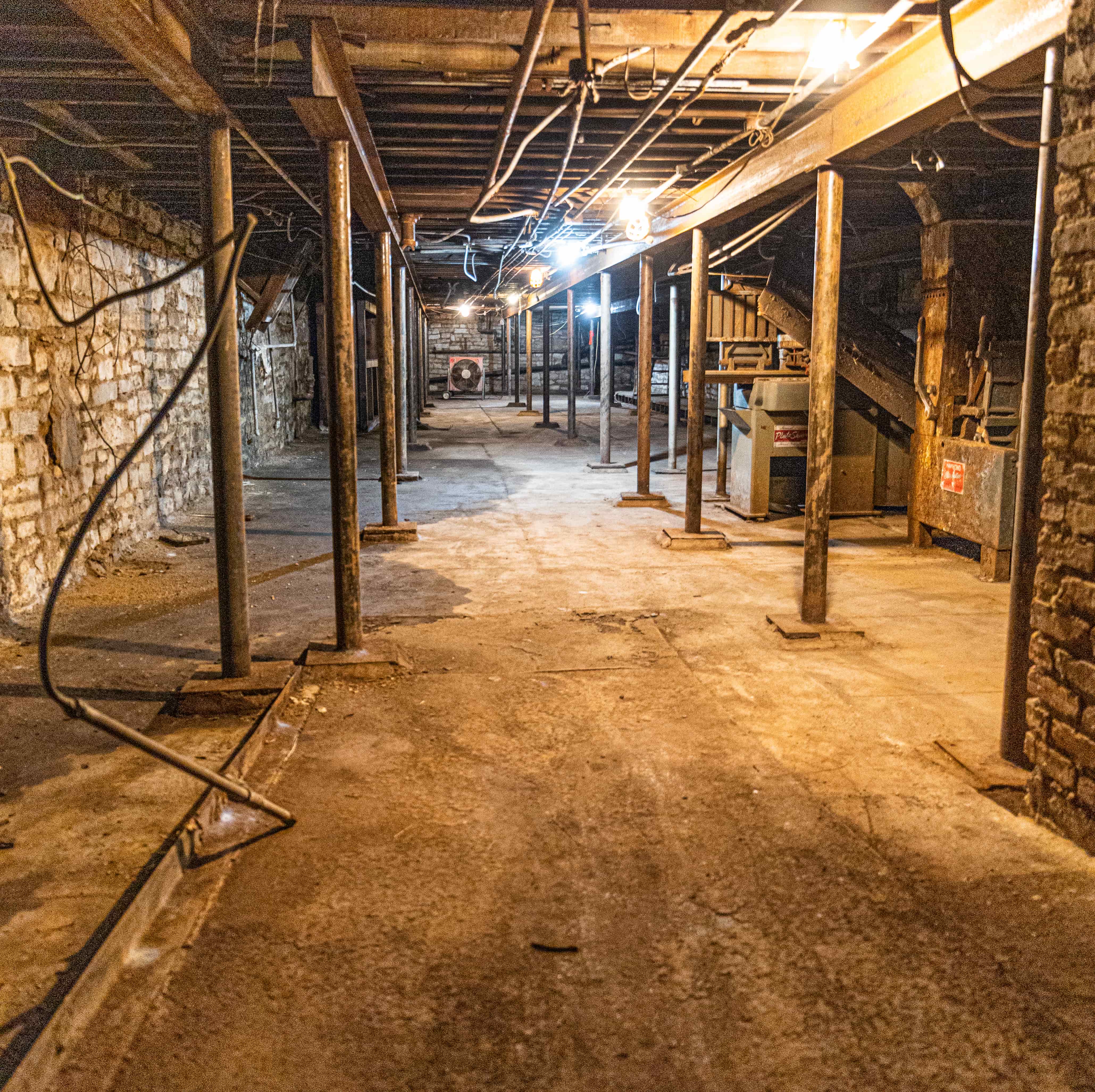 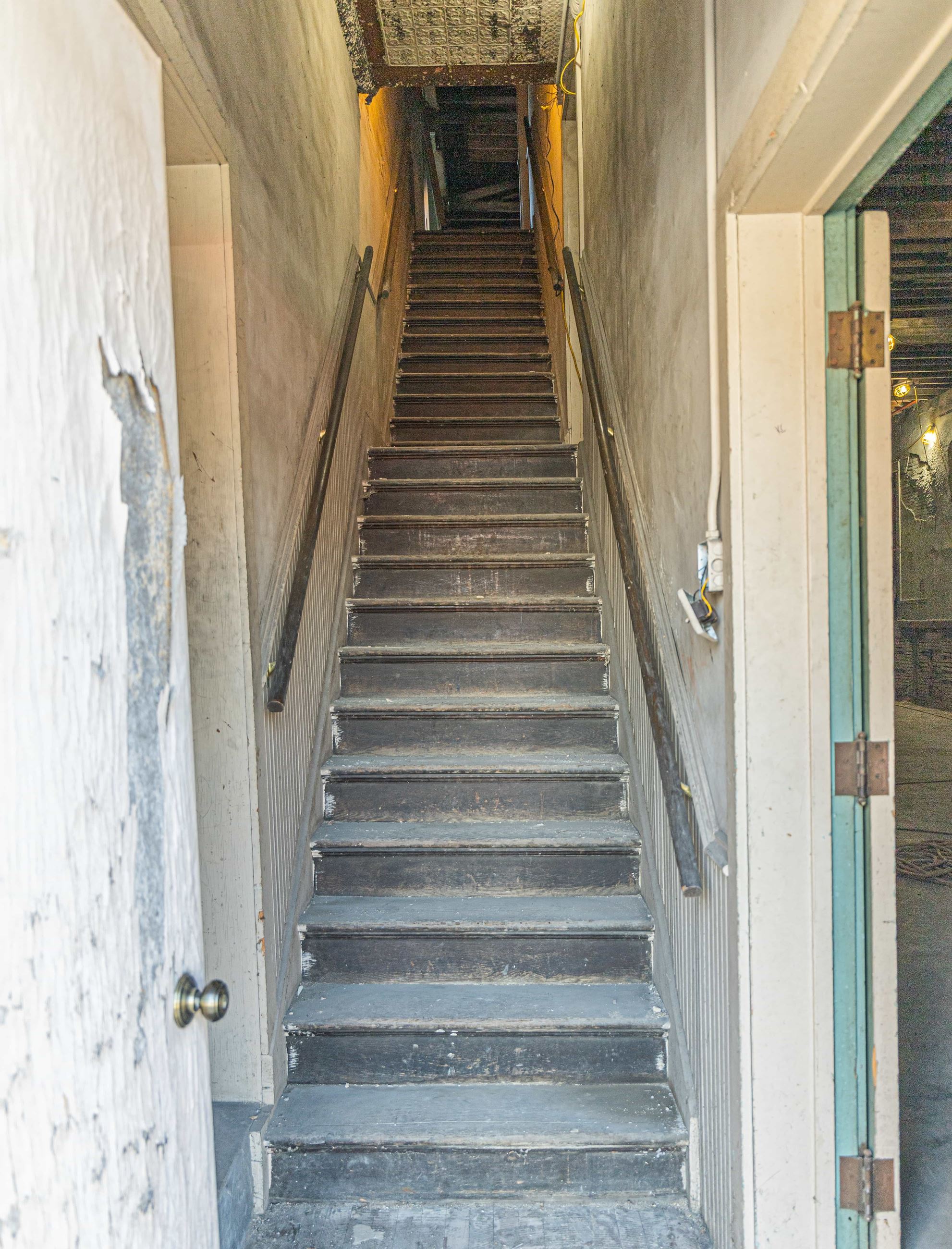 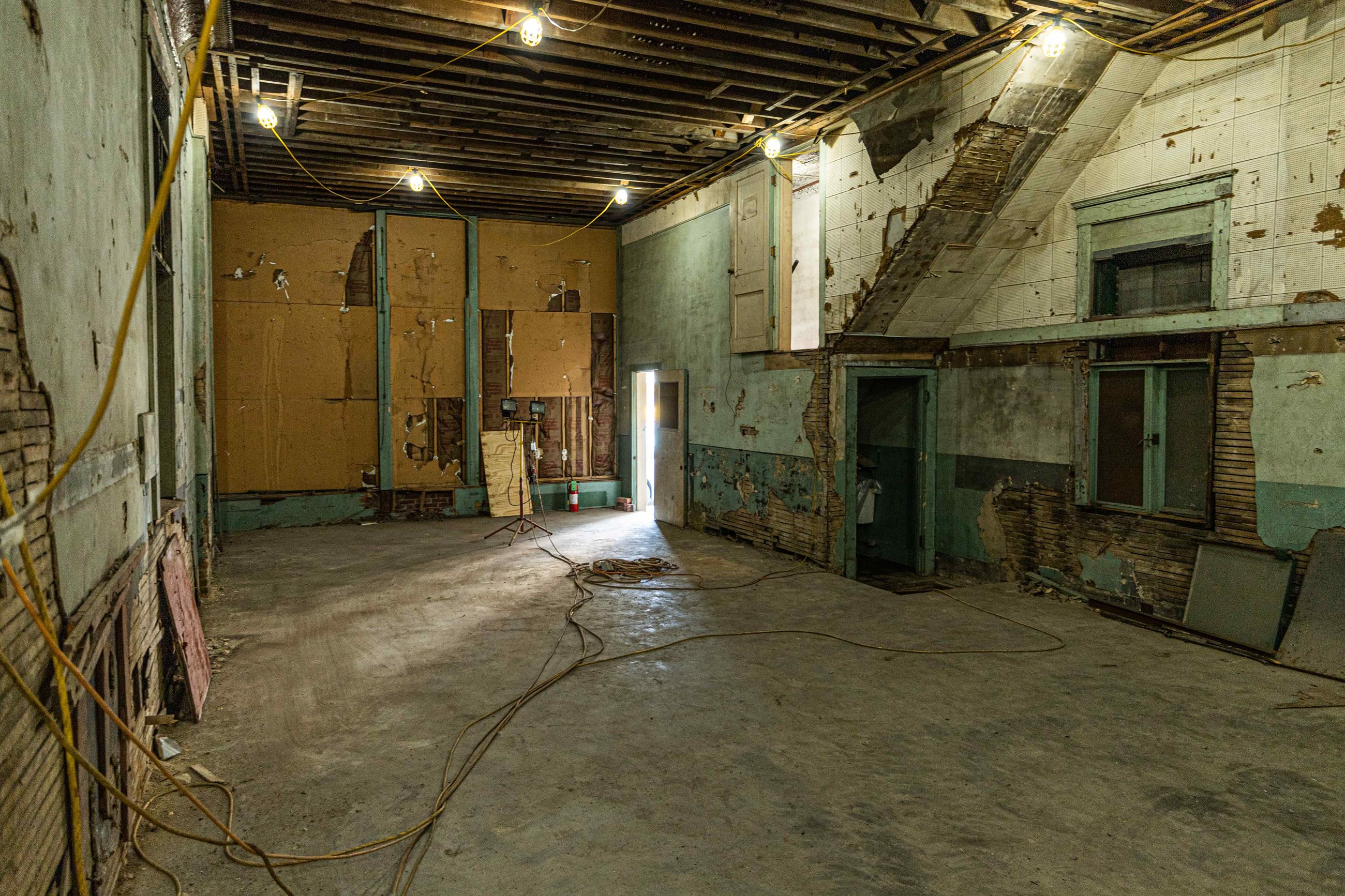 City Of Pontiac, IL Request for Proposals to Purchase and Develop City owned buildings located in TIF District No. 1.

The City of Pontiac is requesting proposals from developers who may be interested in acquiring, developing and using a certain building and real estate owned by the City and located within a tax increment finance (TIF) district known as TIF District No. 1.

The City presently owns one building which is being offered for sale and which is legally described as follows:

Questions regarding the property and requests for appointments to examine the buildings shall be directed to:

The proposal must be recieved at the below address no later than 4pm, central time, september 30, 2022. The proposal shall be sealed and clearly marked on the oustside of the proposal package "TIF 1 RFP Response".

The city also reserves the right to reject any and all proposals, to waive informalities, and to select the proposal and developer for each tract that, in the City's sole discretion, is the best fit for the central business district and is in the best interest of the City of Pontiac.

The City Reserves the right to:

The City may exercise the foregoing rights at any time without notice and without liability to any bidder or any other party for its expenses incurred in the preparation of responses hereto or otherwise. Responses hereto will be prepared at the sole cost and expenses of the bidder.

The RFP does not commit the City to select a developer, to pay the cost incurred in preparation of any response hereto, or to procure or contract for the sale or lease of the land described herein. Nothing stated at any time by any representative of the City will effect a change in or constitute an addition to this RFP unless confirmed in writing by the City.